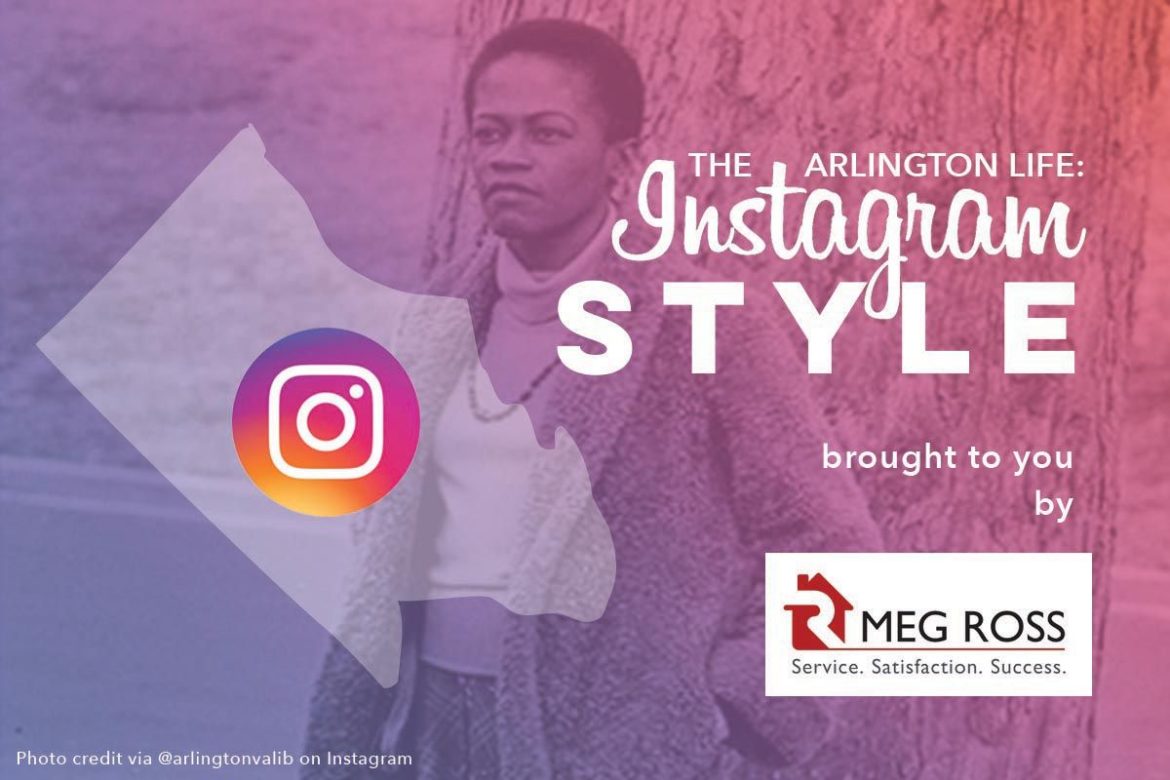 I regularly scour Instagram to spotlight cool happenings, curious people, and interesting stuff throughout Arlington, Virginia. Here’s a rundown of a few great Instagram finds about Arlington history, including:

Protecting Us from Fire for 100 Years

1918: A group of African-American volunteers form a vol. firefighting company in the Halls Hill community. Halls Hill began as home to many freed slaves & was kept separate from adjacent white communities in part by an 8 ft wooden fence. http://ow.ly/G52c30nxZbE #BlackHistoryMonth

Bringing in the Blue

In 1940, another Arlington institution was born. February 1st marks the anniversary of when the Arlington County Police Department was formed. They’ve been serving our community ever since!

On this date in 1940, ACPD was founded with nine members. While a lot has changed in Arlington County since then, our dedication to providing high quality police services to the citizens and visitors of @arlingtonva has not!

A photo of civil rights activist Dion Diamond sitting on a counter stool at the old Cherrydale Drug Fair, engaging in a sit-in to protest segregation on June 10, 1960 in Arlington, VA. Within days of the protest, the Arlington restaurant did the right thing and desegregated.

Harassment during a civil rights sit-in at the Cherrydale Drug Fair in Arlington, VA June 10, 1960

Last but not least, this portrait of Joan Cooper, activist and Nauck resident. She advocated for positive changes in her community, from desegregating schools to helping clean the streets of illegal drugs and more. President George H.W. Bush even recognized her work while visiting Arlington at one point in his presidency. She worked hard to help her community grow, and her work paid off.

For nearly 50 years, community activist and Nauck resident Joan Cooper worked for change in her neighborhood. She also challenged others to make changes for the betterment of the community, stating, “People have to realize, that we as community members have to do our job, too.” During her active years Cooper helped to advocate for an integrated school system in Arlington County, drove individuals to drug and alcohol detox programs, helped patrol corner blocks of the Nauck neighborhood, and worked tirelessly to rid her streets of illicit narcotics. “Be persistent, consistent, and insistent,” was her message, and in July 1992, through an initiative called “Crackdown on Drugs,” Cooper’s efforts and leadership on this campaign were recognized by then President George H.W. Bush, when he visited Drew Model School. In the same year, she was also named a Notable Woman of Arlington by the County’s Commission on the Status of Women. To learn more about Joan Cooper, or the history of Arlington’s Nauck and Green Valley neighborhoods, visit the Center for Local History located on the 1st floor of Central Library. #archives #CenterForLocalHistory #Nauck #ArlingtonVAHistory #EveryoneHasAStory #GeorgeHWBush

Until next time! And if you want more of The Arlington Life on Instagram, you can follow me on IG @meg_ross_arlingtonvaagent.